It Was Just a Hoot! 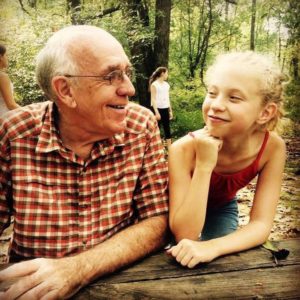 When we were young — so young that our organization was only on its second name (Woodlands Institute) — one of our founders King Seegar met a quirky young educator living in Baltimore.

It was 1978 and this young teacher, Don Webb, was looking for a real-world outdoor experience for his 4th grade science students and he was drawn in by the personalities, property, and possibilities of what we were doing up on Spruce Knob. “As an educator and teacher I was blown away. I was intrigued by the background of these crazy folks who were just charming. They were outgoing and passionate about life itself and intrigued by what they too were learning about. We had these 45 ten year olds. What were we going to do? Will it work?”

Nothing to do but dive in whole hog so he planned the trip: 8 days on Spruce Knob — in March, of course! 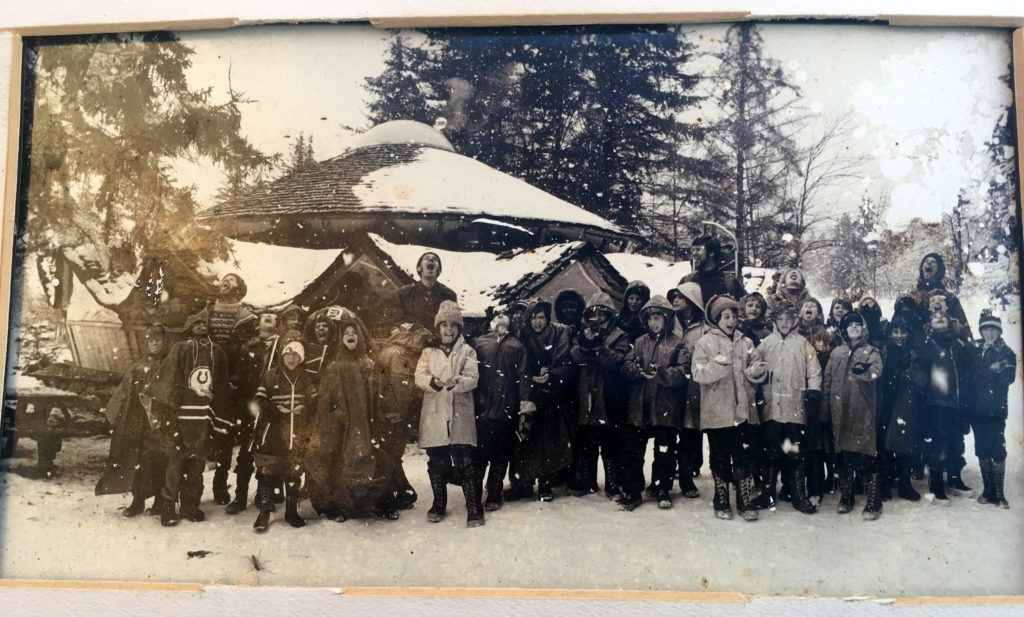 “We took these tiny 4th graders,” Don remembers, “and we hiked up to Spruce Knob one afternoon and it began to snow and it kept on snowing and we got up there in deep deep snow. They tried to make a fire but all the twigs would snap because they were covered with ice so it was hard to get a fire going. But finally we made a fire and the kids slept on top of a tarp in sleeping bags and I remember looking up and they were completely covered in snow. It was just a hoot!”

Believe it or not, Gilman School still sends a group of students to Spruce every fall. According to Mike Wallace, the trip coordinator at Gilman the school, “has made our yearly journey to Experience Learning a standard component of our 8th grade program.”

Don taught at Gilman for seven years before he felt the urge to move on to other projects. His career as an educator began more than a decade earlier when, after a year as a VISTA volunteer in Eastern Kentucky, he got himself hired to teach 20 kids in a one-room school house up a hollow in that same area. “Those kids taught me that you have to start where the learner is coming from and not from anywhere else. That experience really got me turned on to kids and what it means to be an educator.”

He brought those lessons back to the east coast with him where he taught at a variety of schools, married, and earned his masters degree in education.

After that first trip with his Gilman students, Don thought that perhaps summer would be a more congenial time to bring kids to Spruce Knob so he started a summer camp program called Appalachian Journey.

Inspired by the Foxfire books, Don’s groups spent up to 10 days on the mountain and they, “Would just hike all over the place and go in a cave and come back every evening for supper. We all lived in the original yurts and we were touched by so much of what we did at Woodlands from The Bluebird Song, to books, to the people we would meet.” For in addition to hiking out to caves and waterfalls and mountain tops, they would also hike out to visit residents who had made their lives on the mountain for generations. 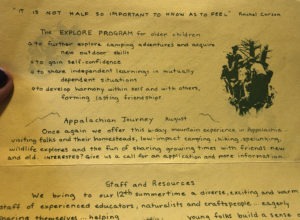 “There was one woman who lived by herself back in ’83 or so, named Hettie. We walked down to her farm house and she had these little saucer teacups all filled with instant coffee and she poured in the hot water for us and that was her way of saying ‘Welcome’ and we talked and she told us stories.” The elders and the children were equally intrigued with each other, according to Don.

Since the 70s and 80s, Don has followed the thread of his life as it led him through a rich variety of teaching experiences, additional academic degrees and raising his own family. He now runs Nature Camps, Inc., in the Baltimore area which hosts a summer full of camp experiences for kids from 4-18. This summer for the first time in decades Don is rekindling the Appalachian Journey program. 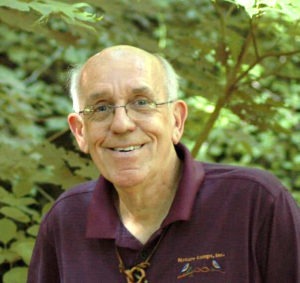 “In Baltimore County,” he says, “Schools don’t go back into session until after Labor Day.” But the Nature Camps’ summer staff will return to their colleges and lives in the middle of August. So Don himself will be leading the group of 8 kids who will come to our campus August 18-24, to explore, adventure, and learn about the history and culture of Pendleton County.

Each and every camp and program that comes to the Spruce Knob Mountain Center takes its place in the story — our story. Our story is built from your stories, woven together to create the rich history that makes this little parcel of land on the shoulder of Spruce Knob special to so many.